What is sourced whiskey and why should we care? 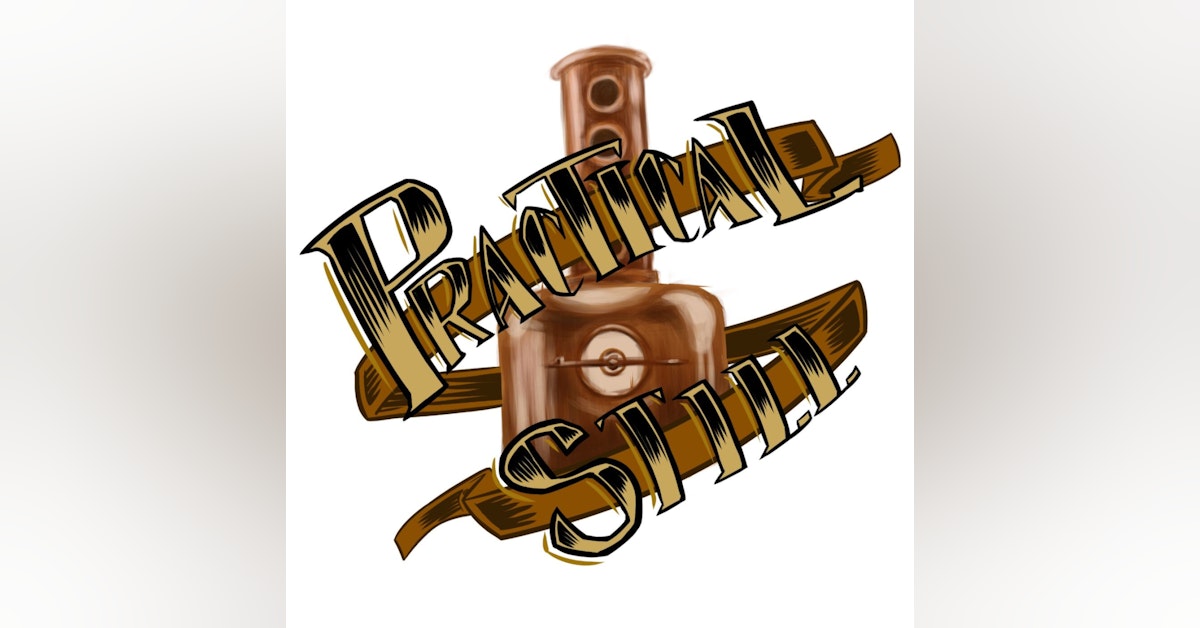 If you've been into whiskey for even a little while, you've likely learned that some brands don't distill their own whiskey and instead buy the liquid in their bottles from other brands and companies that do own distilleries. That's what is known as sourced whiskey. Distilleries such as MGP in Lawrenceburg, IN, and many others provide barrels of distillate to just about anyone who can pay for it. That doesn't mean sourced whiskey is bad whiskey, in fact, it can be quite the contrary, but it does mean you aren't always drinking what you think you're drinking. Dan and Mark think you should know what's in the bottles you pay for so they try to explain and help navigate the sourced whiskey world in this episode.