Finished versus Matured Whiskey: Is there a difference? 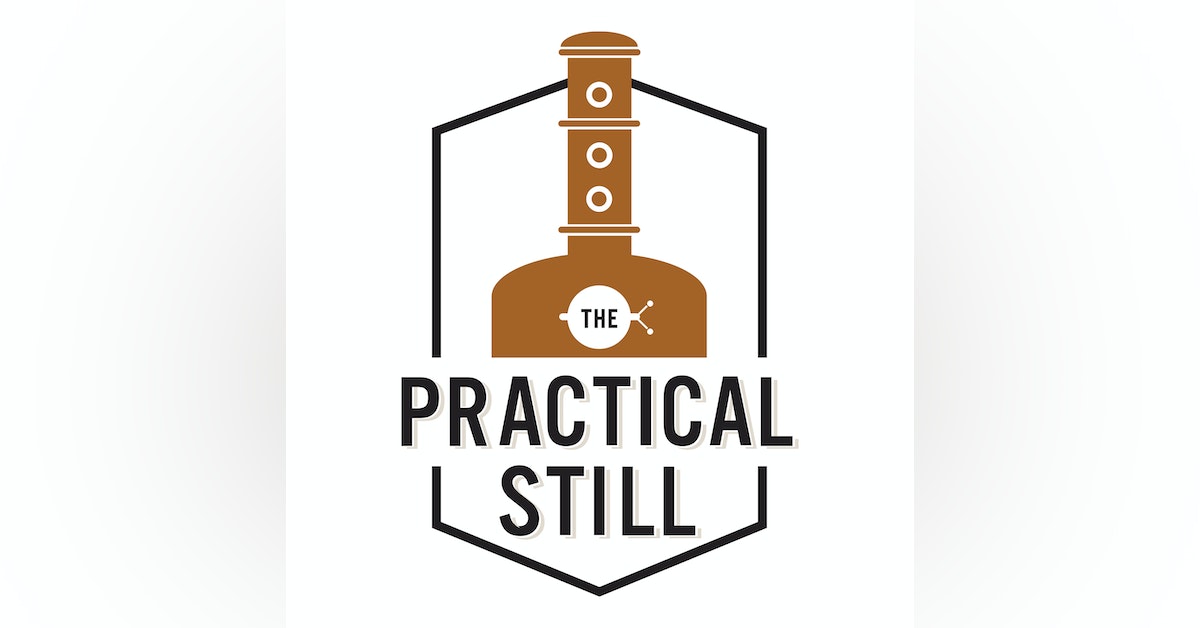 Maybe it's just splitting hairs but there is a difference between a whiskey finished in a barrel that previously held wine, sherry, port, rum, or some other product versus a whiskey that was matured in a sherry or port or whatever barrel.

It gets a little complicated when talking about rum or scotch when our typical orientation is toward American whiskeys such as bourbon, rye, and American single malt but understanding some very basic production processes really help to sort it all out.

As often happens, Dan and Mark quickly move past what they planned to talk about so there's some reliance on memory and perhaps even a little guessing in this episode but hopefully, it helps folks understand that just because a label on a whisky bottle mentions sherry doesn't necessarily mean it's a 'finished' whiskey.

Here's a link to that whiskey and bicycle event Dan mentions. https://www.whiskeyodyssey.com